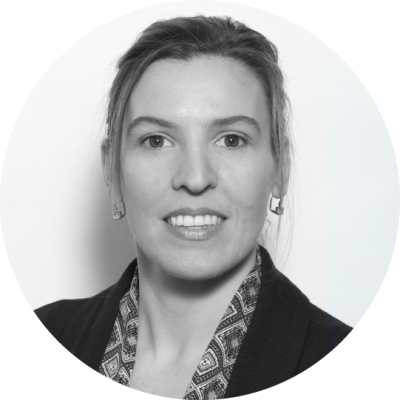 Diane was born and raised in Muskoka. She resided in the Niagara Region with her family as a teenager and graduated from the Law Clerk program at Niagara College in 1997.

After graduation, Diane worked for a sole practitioner in St. Catharines before moving back to Muskoka. She joined the team at Will Davidson LLP in 1999 – when the Huntsville Office first opened. In 2002, Diane moved to Halifax, Nova Scotia where she worked as a paralegal for two years.

Diane resumed her employment with Will Davidson LLP in 2004. She works primarily with David Morin, with emphasis on personal injury, real property disputes, and estate litigation. Diane is a member of the Ontario Trial Lawyers Association.

Outside of work, Diane is involved in various recreational activities with her two young children and volunteers her time with the Huntsville Co-operative Day Care and Nursery School.