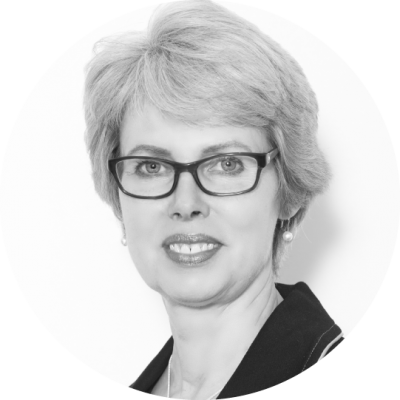 Joyce works from the Huntsville office of Will Davidson LLP. Her practice is devoted to researching the law and writing factums for all levels of court.

Joyce works from the Huntsville office of Will Davidson LLP. Her goal is to make the legal process easier to understand for her clients.

Joyce graduated with distinction from University of Ottawa Law School in 1992. In 1993 she was called to the B.C. bar and practiced civil litigation in the Fraser Valley. In 1998 she obtained an LL.M. from University of Alberta and clerked with the judges of the Alberta Court of Queen’s Bench and Court of Appeal. Joyce was called to the Ontario bar in 1999 and the same year began her work with John McCarthy. Upon his appointment to the bench, she began working with David Morin in the Huntsville office. For 12 years she wrote and co-wrote The Docket, the newsletter serving the Simcoe County Law Association.  She has co-written articles with Rod Ferguson, John McCarthy, Chris Clifford and David Morin. She believes scholarship is an important component of the practice of law.