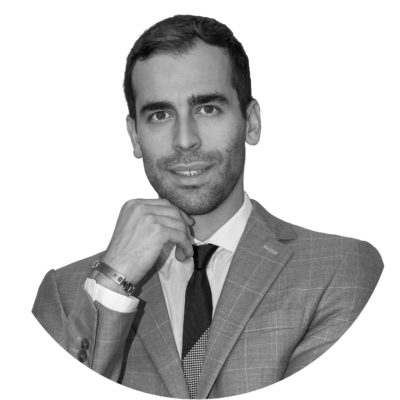 Robert is a fierce and passionate advocate for the severely injured.  His expertise lies in advocating for individuals that suffered catastrophic impairments, including traumatic brain injuries and complex fracture and neurologic cases. Robert has extensive experience in accident benefits, having appeared as Counsel on several arbitrations against insurers. He also understands risk management in developing his client’s cases in order to obtain the most favourable outcome.

Robert is proud to represent his clients both in English and Polish. As a Polish speaking lawyer based in the Oakville and Mississauga area, Robert takes on Polish speaking clients from a variety of civil litigation practice areas, including motor vehicle accidents, slip and falls, and medical malpractice.

Robert brings with him a strong social justice background, having previously worked with one of Canada’s top environmental organizations while in law school, Ecojustice, to fight for landowner rights against energy companies. He also has international experience, having worked with a well-regarded law firm in Geneva, Switzerland, on international law cases.

When not advocating for his clients, Robert is a 4th generation skier who is frequently found on the slopes. He volunteers with ADDS in Caledon, an organization dedicated to teaching physically and mentally disabled adults how to ski. He is also an amateur photographer and loves world travel, camping and hiking.