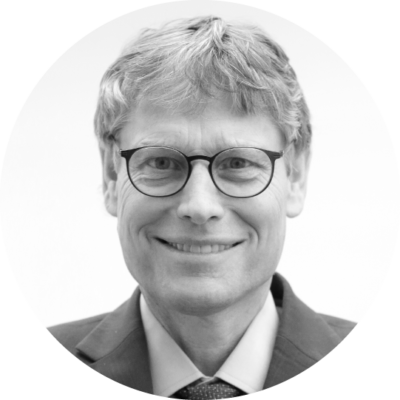 Ron Davidson joins Will Davidson with over 32 years of litigation experience, including 27 years as a crown prosecutor and six years in civil litigation including personal injury work. Ron has joined Ron Strike at our Bowmanville office. He will work exclusively on behalf of plaintiffs on all types of claims including actions arising from motor vehicle, ATV and boating accidents, slip and falls, wrongful death actions, criminal offences including assaults and sports-related injuries. As a crown, Ron successfully prosecuted many major cases including numerous murders, criminal negligence, impaired and dangerous driving causing death cases, arsons, robberies, firearms offences, and sexual assaults. His resume includes inquests, youth homicide transfer hearings, Appeals and many trials both jury and non-jury. Ron has presented at numerous crown and litigation conferences on various topics including Vicarious Trauma, Evidentiary issues in cases involving Party Liability and Establishing Constructive Murder.

Ron Davidson joins Will Davidson with over 32 years of litigation experience, including 27 years as a crown prosecutor and six years in civil litigation – including personal injury work.

Ron graduated from law school in 1982 and then played professional hockey in Europe in Sweden, Switzerland, and France for 4 years before starting his law career in 1986 in Ottawa with Beament, Green. He worked in civil and criminal litigation including insurance defence work and acting as second chair as a defence counsel on a high profile first-degree murder case. He then joined the Crown’s office in Ottawa in 1991 and became the Crown Attorney for the District of Temiskaming in Northern Ontario for 8 years where he was responsible for many successful prosecutions of major cases including one involving two counts of first-degree murder. Ron joined Ron Strike in the Bowmanville office for one year in 2011 before finishing his career as a crown prosecutor in the Lindsay and Durham offices. Ron was a member of Canada’s 1980 Olympic hockey team in Lake Placid, NY.

“I am thrilled to join this group of high-quality lawyers at Will Davidson. One of the most satisfying aspects of my work as a crown prosecutor was assisting victims who had been affected by crime. I look forward to continuing to strive towards achieving justice for our clients.”